Our architectural journey has been relentlessly optimistic and exhilarating, one which has embraced both the possibilities and challenges of international practice in the 21st century.

Beginning in the year 2000, two Swiss architectural graduates; Manuel Der Hagopian and Grégoire Du Pasquier joined six friends in Geneva to form group8, which was more of an architectural collective than a formal corporate practice. The eight young architects shared their ideas, engaged in debate, contributed to each other’s projects and the partnership quickly made a name for itself: within a few years group8 became well-known for the intensity of its creative processes and the quality of its built projects in the Geneva region.

However, Manuel and Grégoire became aware of the increasingly global nature of architectural practice and Switzerland’s tightly regulated building codes limited their creative progress. Attracted by the entrepreneurial energy in Asia they expanded their operations and in 2007 opened a studio in Hanoi while retaining their collaborative role in the Geneva partnership. Whilst enjoying the critical acclaim that their Swiss projects were receiving they were now attracting a range of commissions in a completely new environment.

In 2009 the Hanoi studio was thrust into the limelight with the competition-winning scheme for Punggol Waterway Terraces in Singapore. Completed in 2015, the project demonstrated a commitment to both environmental sustainability and social cohesion, and it has set a benchmark for large-scale public housing in densely populated Asian cities. The same environmental and social philosophies underpin their designs throughout Asia.

Climatically, culturally, and economically, the rapidly growing cities of Asia are indeed a world away, but the two architects judiciously implement a strategy of cohesion, which embrace and resolve the contrasts between East and West. As Manuel and Grégoire repeatedly declare… “From West to East, we have an ongoing love affair.” Having bought their Swiss rationality and structural logic to Asia, they can now consider their European projects with a fresh set of ideas for pragmatic construction and socially responsible design.

The offshoot from the original practice, now known as G8A, became an independent partnership in 2014. Headed by Manuel and Grégoire with Laurence Savy and Armand Devillard as Directors, G8A now has offices in Hanoi, Ho Chi Minh City, Singapore, and Geneva. 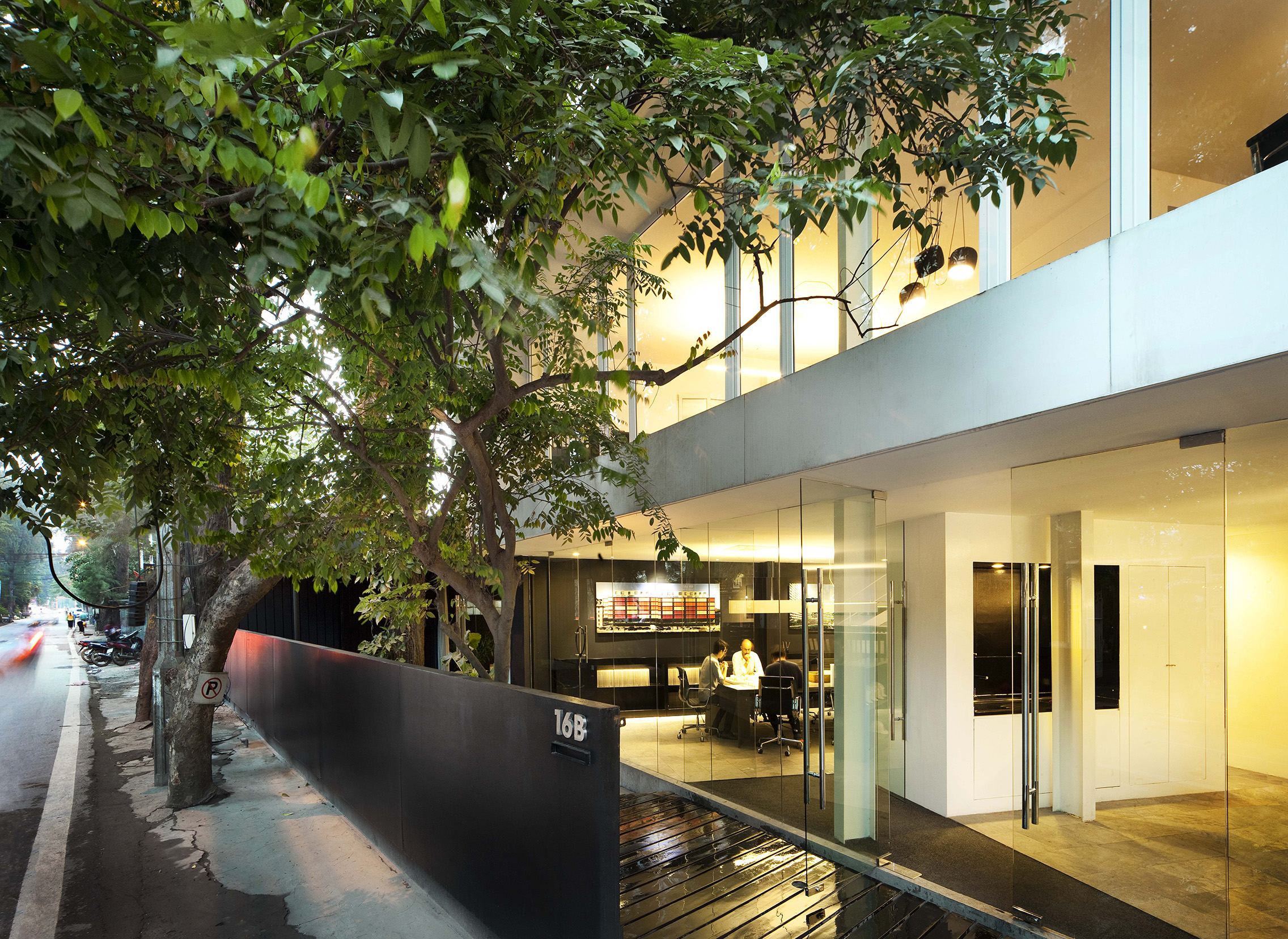