group8’s history began in 2000 through the friendship of a group of recently graduated architects. Reunited under the same roof – they redesigned an old police station to create an architect workshop in Geneva (Switzerland) – their desire was to share their energy and competences to experiment with architectural competitions and to design their first projects independently. With their common grounding as graduates, they sought to reproduce the workshop environment of their studies and use their theoretical knowledge to produce together and create a real workshop culture in their office.

group8 has delivered number of large-scale projects to high acclaim, most notably the renovation of the World Trade Organization headquarters (WTO) as well as that of the United Nations Organization (UNO) in Geneva. The firm has gained extensive experience in cooperating with public project owners such as International Committee of the Red Cross (ICRC), United Nations Office (UNO), World Trade Organization (WTO), Geneva’s State and the City of Geneva, while also carrying out many private projects. 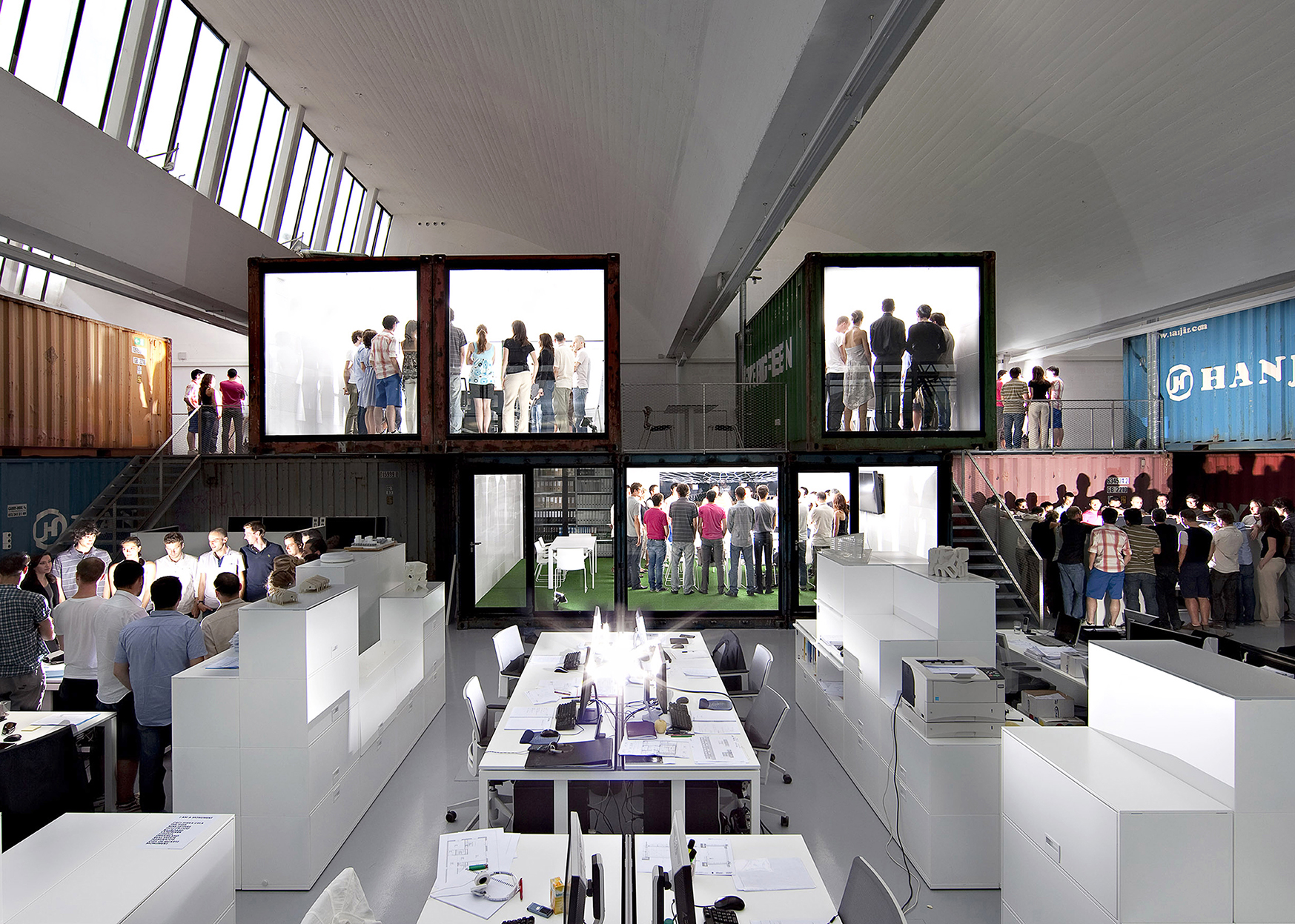